“I was 18 when I came to Vancouver in the late 70’s from a small town in Saskatchewan. I had some relatives here, which was helpful, at the beginning as they gave me a place to stay for a few months. Vancouver was a much smaller and cheaper city then. Making connections and friends, amongst the Jewish community was difficult. I found the Vancouver-born youth very cliquey and often judged you by what local high school you attended. They did not know what to make of someone from Saskatchewan who went to “Esterhazy High.

To try and meet people I attended many Jewish youth socials hosted by Friends of Hebrew U and others. While I met many nice people, establishing friendships with the locals was still very difficult. As I grew older and began going to synagogue regularly I started to build a social network mostly with other newcomers. However, the best opportunities for me to connect came when I formed a musical group and began performing in the community. Later I started Solly’s Bagelry which greatly helped broaden my profile and connections in the community.

I empathize with newcomers and that is why I am so excited about the Yossilinks online community we are building.”

The Yossilinks team are all newcomers to Vancouver. That is no surprise as many residents of Vancouver come here from other places. In fact, they come here from all over the world. The Yossilinks team hails from a variety of locales including Israel, Ottawa, Winnipeg and Saskatchewan. We all have a unique story to share about how we first connected with the Jewish community in Vancouver. 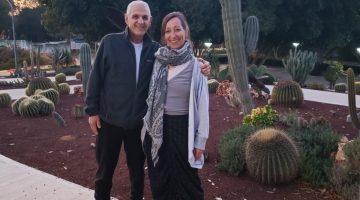 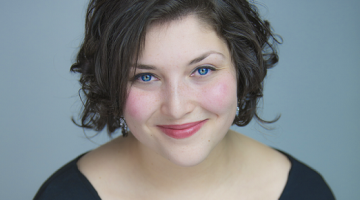 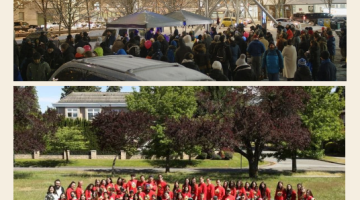