A parody video produced for a popular Chilliwack used book store has gone viral on Facebook with nearly 100,000 views in just four days.

The video for The Book Man (posted on its Facebook page here) is called All About Them Books, a parody of the hit pop song All About That Bass, according to producer Emily Hamel-Brisson.

“It’s been pretty mind-blowing how many people have watched it and are reacting so positively to it,” Hamel-Brisson told the Times Friday.

She said they have received comments and shares on Facebook from as far away as Austria.

The music video features singing and dancing inside the store with employees, friends, members of the local arts community, including some Chilliwack School of Performing Arts (CSOPA) students, and even some customers.

Hamel-Brisson came up with the idea for the video and it was shot and edited by local filmmaker Matthew Hawkins, and choreographed by Pauline Dynowski.

The video isn’t the first they have made for The Book Man, but it’s the first music video. Hamel-Brisson said she was looking at what other book stores around North America do “that is really funky.”

“We want The Book Man to not just be a book store but a place where people think of as cool and fresh and interesting,” she said. “It’s just something to promote the store and to get people who are creative out there doing something.”

Hamel-Brisson said they are already excited about making their next video. 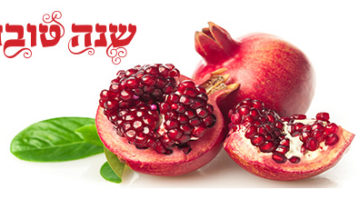 2022 Rosh HaShana Greetings from the Community 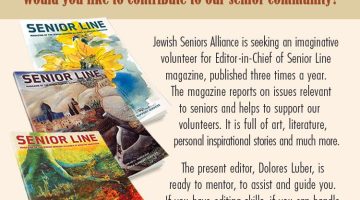 Jewish Seniors Alliance is seeking a Volunteer for Editor-in-Chief