It is with deep sadness that we inform you of the passing of Barry Robins z”l, father to Beth Israel member Richard Robins (Sherry Buller) on Friday July 22, 2022 at the age of 77.
Barry was the loving son of the late Lou and Sylvia Robins and son-in-law of the late Sam and Sylvia Budman. He was also predeceased by his sister, Harriet.
We send our heartfelt condolences to Barry’s wife of 54 years, Phyllis (nee Budman), his children, Richard (Sherry Buller) and Lori (Dan Near), and his brother, Philip.
Barry (“Papa”) will also be greatly missed by his grandchildren, Charlie, Haley, Taylor and Clara, and by his machatunim, Jackie and Joel Buller.
The funeral was held Tuesday July 26, 2022, at the Pardes Shalom Cemetery in Toronto. Click here for funeral and shiva details.
May his memory be for a blessing. 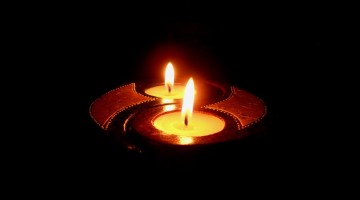